Meet Janet Ossebaard and Cyntha Koeter – the researchers behind the multi-episode documentary “Fall of the Cabal” censored by MSM but seen by over 80 million people worldwide.

The era of uncertainty and profound meaning

It would be an understatement to say that we are living in an era of major change and uncertainty, especially if you are running your own business and prefer not to depend on the state. But in any case.

We are witnessing unprecedented censorship across mainstream media platforms, unconstitutional limitations of freedom rights, violations of human rights and historic abuse of power on a global, national and corporate level, equivalent to that of a dictatorship – or wanting to be and a non-transparent global one of the kind.

But we also live an era of profound meaning in standing together for a prosperous future – not of endless war – but of freedom and peace in service to humanity.

The recent year´s health-related decisions have been based not on facts or science but on conjectures, extrapolated data and power politics. We witnessed what appeared like a near-perfect execution of a globally orchestrated and coordinated “pandemic exercise”, the past 12 months brought us a dramatic introduction to new dimensions of power, and enactments of government overreach.

We think transparency, honesty and bias towards the truth require an ethical use of scientific methodology. The Austrian-British philosopher, Karl Popper, assumed that any relevant hypothesis should simply be tested with empirical facts and if falsification is not possible – there is an indication of truth to the hypothesis. Independent science and reliable data actually matter. According to the German philosopher, Jurgen Habermas, all arguments should be openly discussed giving space for the opposite point of view – thereby allowing the better rational argument to win. That is why the voice of political opposition and a free press is the foundation of democracy.

The Fall of the Cabal

“The Fall of the Cabal” is a multiple-episode documentary seen by over 80 million people but censored by mainstream media. Many of the topics brought forth in this documentary are easily verified by following the money trail behind some of the world´s most powerful people, companies and organizations. 10-parts series: “The End of the World as We Know it – The Fall of the Cabal”: fallcabal.com / valcabal.nl.

But of course, as a critical observer, you should have the opportunity not only to see the documentary but also to make your own judgment of the validity of the content. We found the award-winning author and researcher Janet Ossebaard and Cyntha Koeter in the beautiful mountains of Andalucia in the South of Spain.

Free Observer is an open-minded and investigative media platform with no taboos and no other agenda than seeking truth, promoting awareness, independent science and human rights. We started out in Denmark but decided to focus internationally, partly because Denmark is so small, yet playing a significant role in taking a lead position on the currently dominant new health apartheid narrative, partly because a global phenomenon demands a global response.

We appreciate your support in creating an international and independent media platform: https://gofund.me/3c0233f9

Here is our first US-related content. We are building some truly amazing relationships ‘over there’… 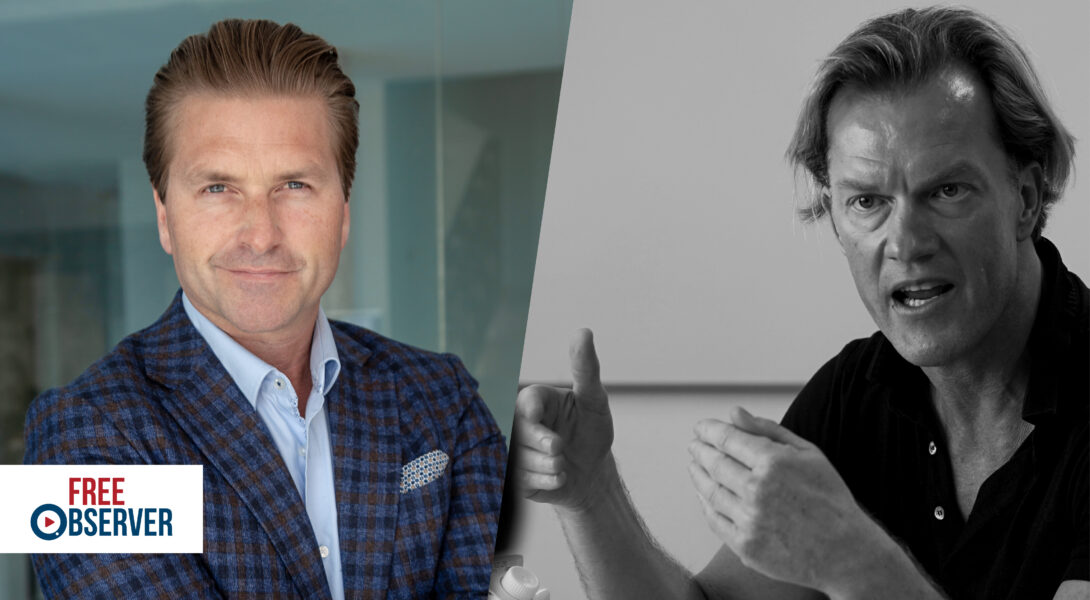 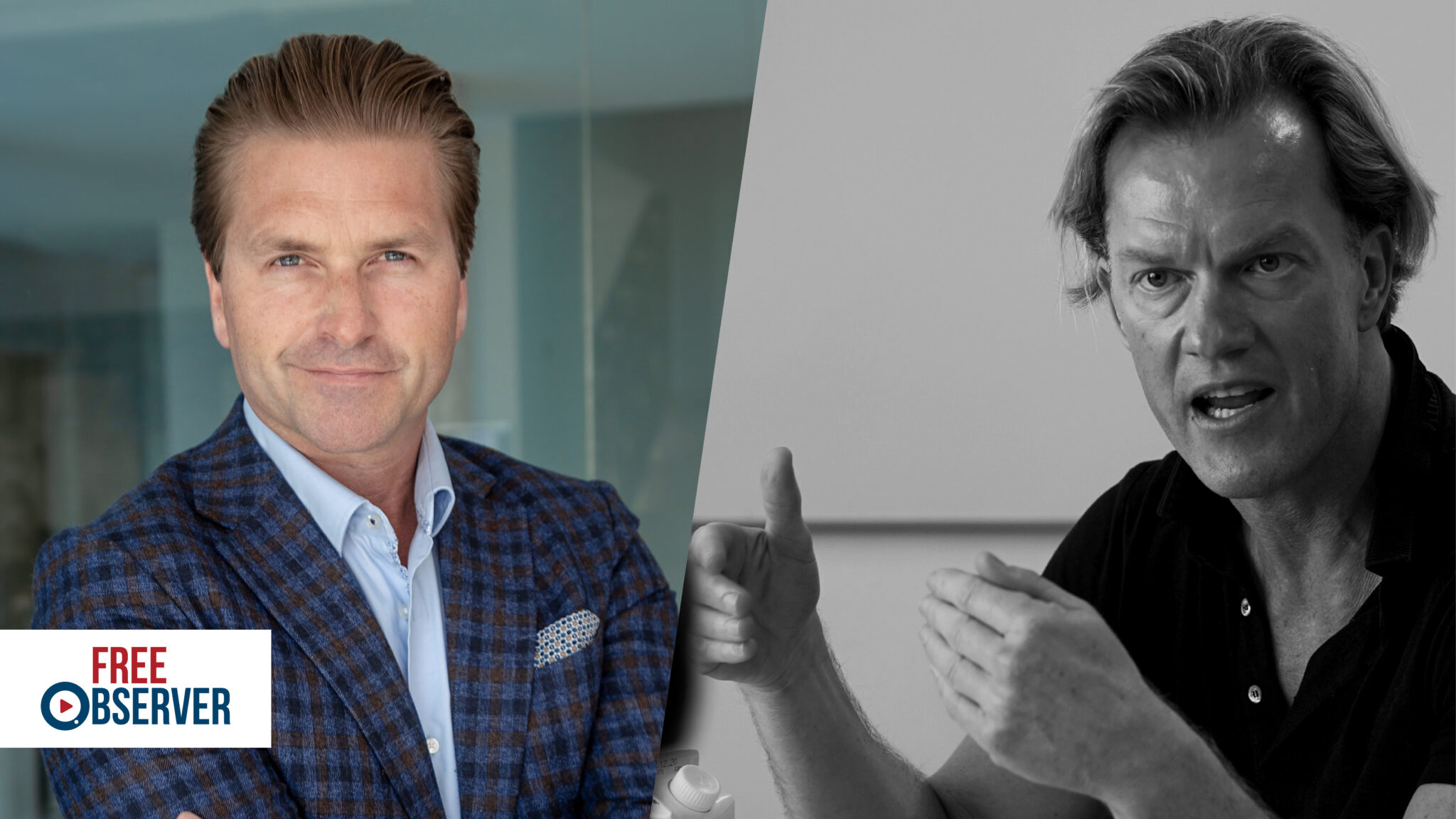